Since its introduction into the aerospace industry in the 1950’s, carbon fiber has become a “material of choice” across a wide variety of industries, including automotive, construction, sporting goods, and medical equipment, among many others. Its high versatility and incredible strength provides a solid value in many industrial applications. 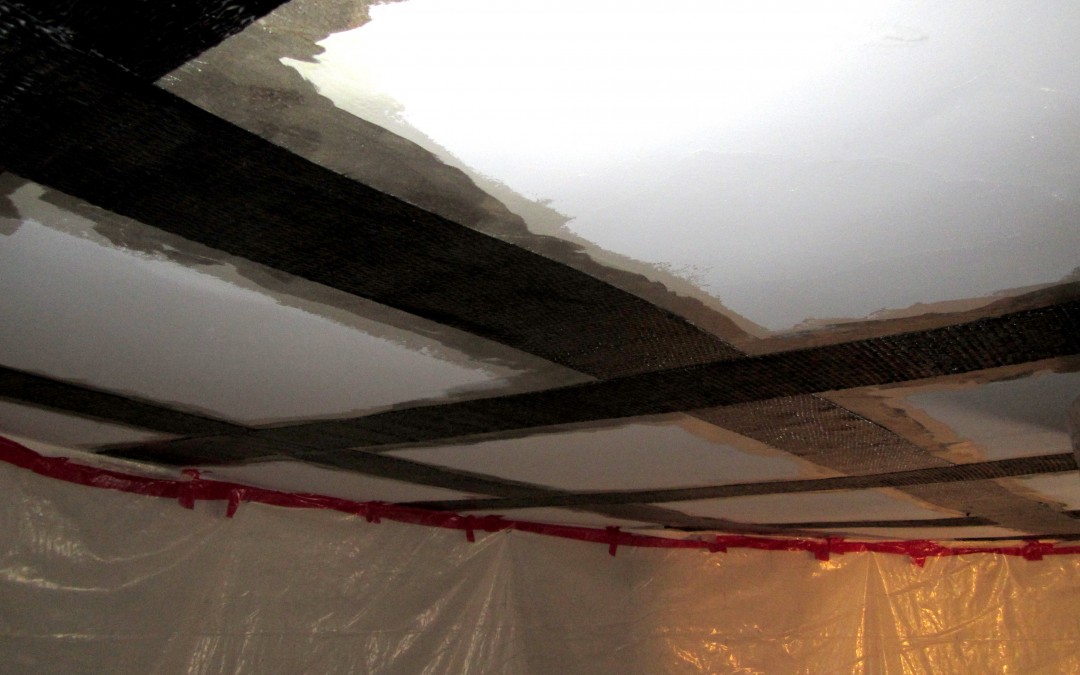 Ceiling cracks aren’t uncommon, especially in older homes with plaster or concrete slab ceilings. Cracked ceilings can be a result of several different factors, including shifting with age, excess moisture from heavy storms, improper roof drainage, and too much weight from the floor above (see my previous blog, Ceiling Cracks: Causes and Remedies for more information). In many cases, cracked ceilings aren’t a reason to worry, but in other cases, they can be an indication of structural instability and will require repair as soon as possible to prevent further damage.

As a homeowner, you have a list 10 miles long of all the things that could potentially go wrong with your home. You probably also have a super long list of repair options for all of those potential problems. But, if you’re like me, your budget isn’t nearly as long as either of these lists, so you find yourself wondering how to pay for your repairs. You may have also realized that there are several Do-It-Yourself options that allow you to take matters into your own hands, allowing you to save money right off the top. But are all of those DIY options as reliable as hiring an expert? How do you know if your own DIY skills are adequate enough to perform the task at hand? What if you start a project, only to realize that you’re in over your head, forcing you to call a contractor anyway? Luckily, in the chaos of all of these scary questions, one solid answer emerges. And while it’s not applicable for every issue you’ll face with your home, DIY carbon fiber kits give you the power to structurally reinforce your own home in a matter of hours.