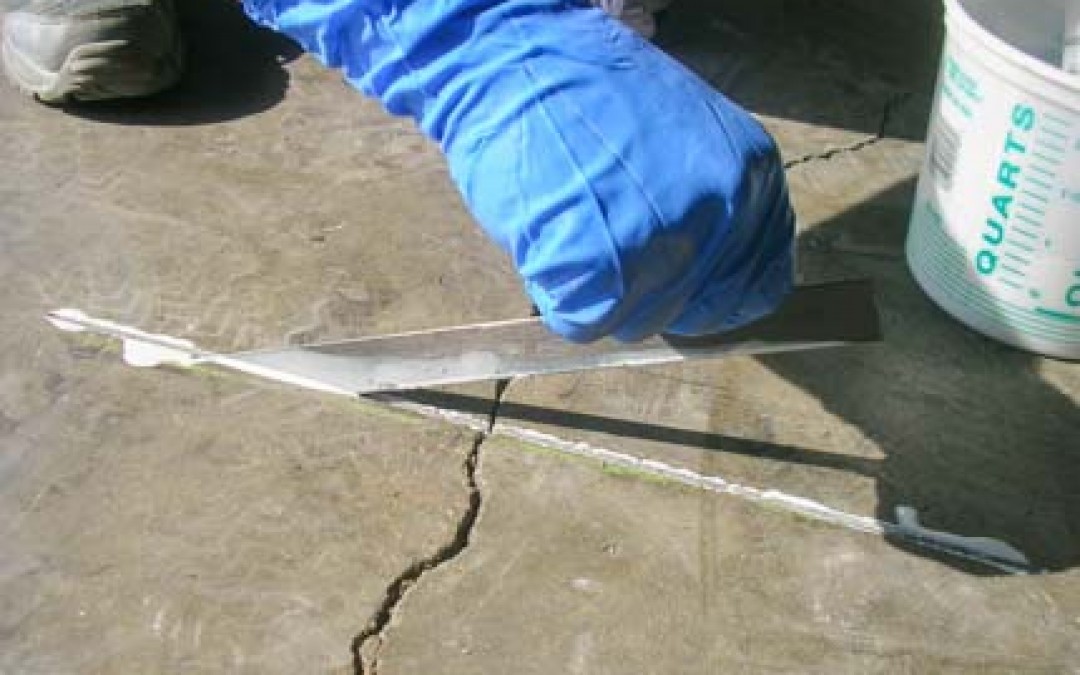 Concrete floors of any kind are prone to cracking and pitting, which can be both unsightly and unsafe. But before you can jump into repairing your cracked concrete floors, it’s important to know what caused them in the first place.